Don't have much information , but I'll share what I managed to gather from the devs.

- Put the 4 .ms script files from the download in your 3dMax/scripts folder.

- You need to edit mesh with UV coordinates , the engine doesn't support antialiasing groups, so you need to break down the model on separate subobjects. You can do this in the "Explode" menu, most of the time 45 degree angle is used. It's important what system of coordinates you use, as you may not be able to find the model.

Note: for 3ds Max 2017, you will first have to go to "Scripting" -> Run script -> Select osmExport.ms, then go to Utilities - > MaxScript - > select osm exporter from the dropdown box. 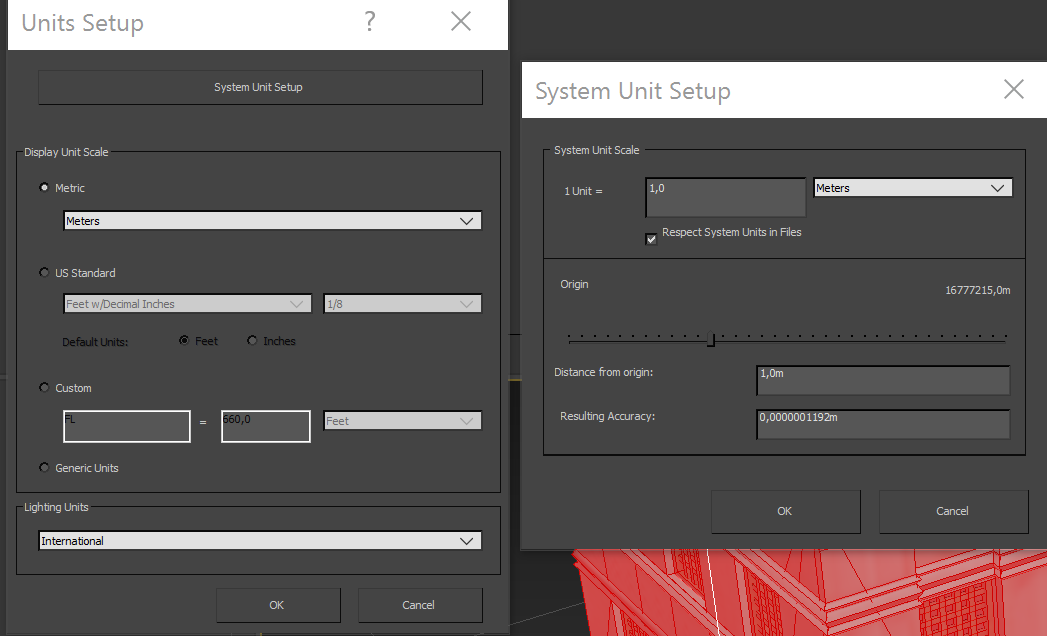 Total online: 1
Guests: 1
Users: 0
TODAYS VISITORS
warlord469
Recent Comments
17c Hist. Hardcore Mod
I have been looking for this mod for a couple of days now and haven't found any working downloads, no Dropboxes have the file anymore and the links from Loner (from Cossacks 3 page) don't have it either. Does anyone have this mod still available?
Europe Bitmap
Thank you.
C2: Ultimate Skirmish Pack
Спасибо большое!
C2: Ultimate Skirmish Pack
hello, im having a problem with the AI. when i start a game with more than two factions, only one enemy faction has AI, the rest dont move at all. Thanks
Imperia Mod ( English )
Imperia mod does it work on Steam or Gog Version ?